Beautiful Sea and Rich Natural Surroundings
Nichinan City is located in the southern part of Miyazaki Prefecture in Japan.
The north-flowing Kuroshio ocean current contributes to the warm climate and abundant rainfall.
Featuring Obi, an old castletown called "Little Kyoto in Kyushu," and the scenic Nichinan coast, Nichinan is a tourist town with numerous historical sites and natural attractions. 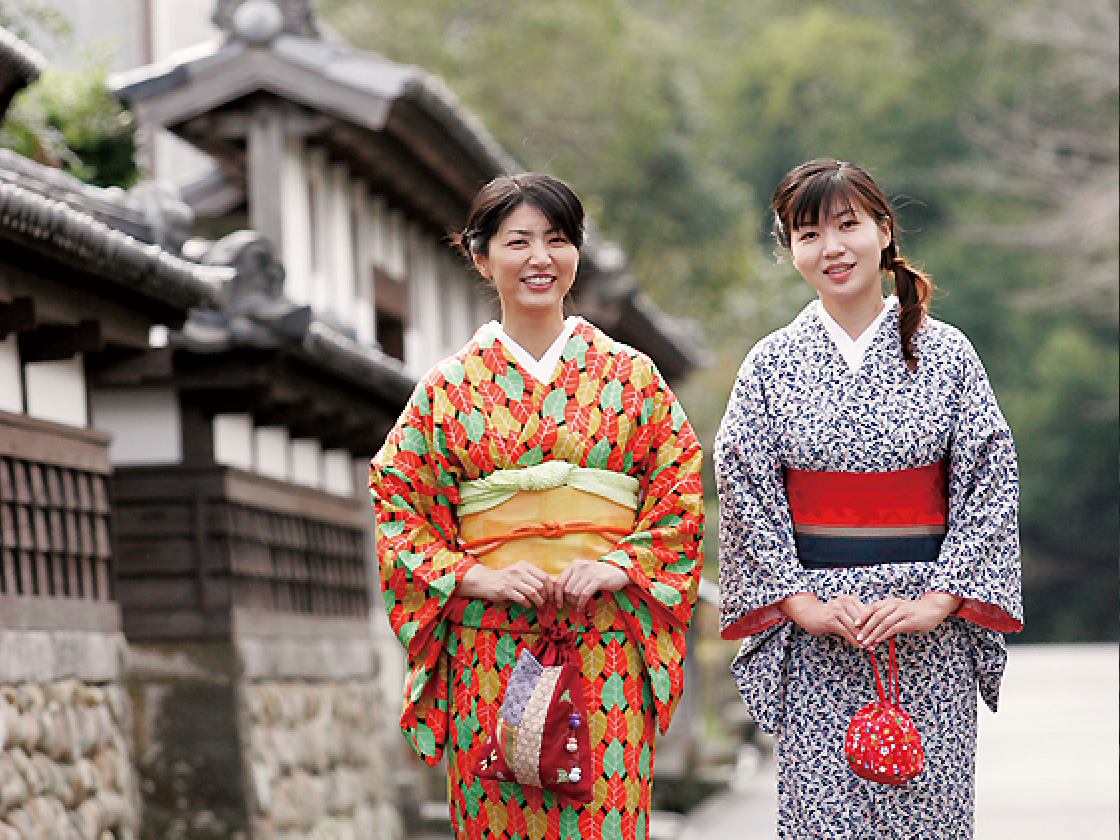 History
Nichinan City was founded in the Heian period as the Fujiwara clan's manor and is believed to be where Obi-in, one of the Eight Hyuga sub-temples, was situated.
The Ito clan, descendants of Suketsune Kudo, were appointed land stewards of Hyuga during the Kamakura period and throughout the Sengoku period (age of provincial wars), the Ito clan and Shimazu clan continuously battled over Obi Castle.
In 1587, the Ito clan came to rule the area by virtue of the recognition of their contribution to the successful conquest of Kyushu by Hideyoshi Toyotomi.
Thanks to the focus on education and training, represented by Shintokudo domain school during the late Edo period, Nichinan turned out a number of political figures, such as diplomat Jutaro Komura, in the Meiji period. 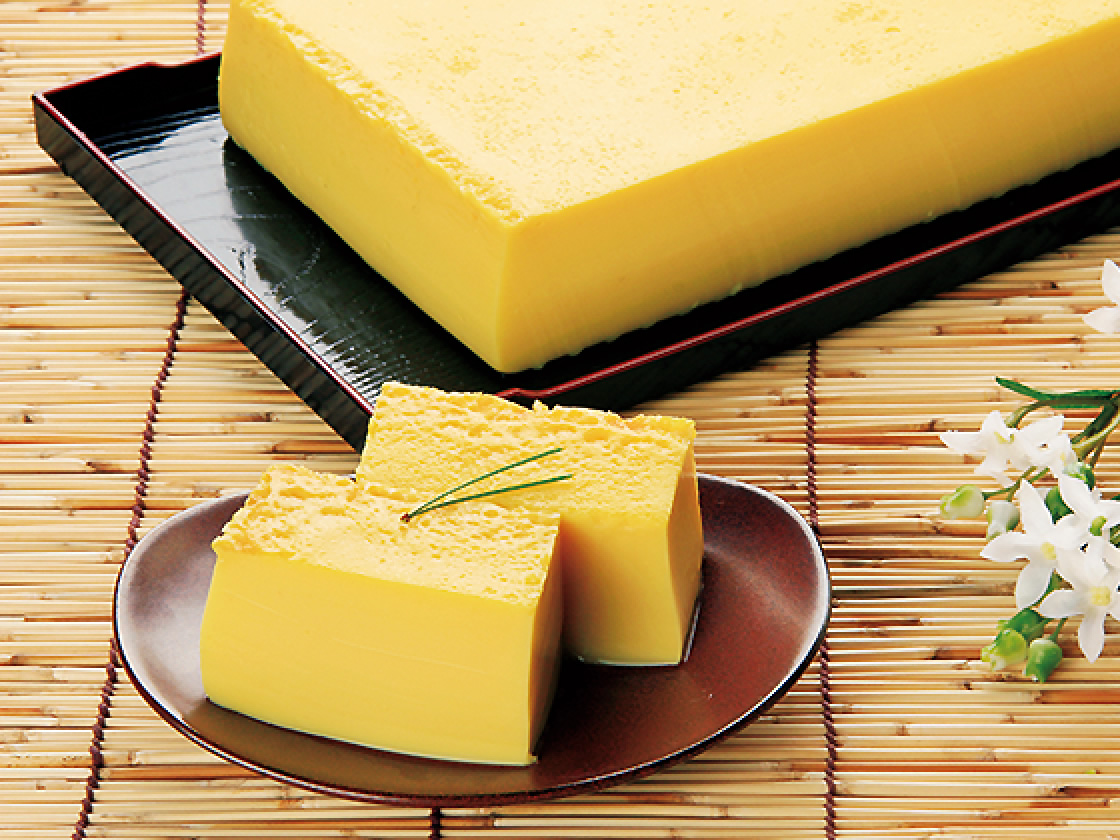 Local Specialties
Nichinan's local food is characterized by its stronger sweetness compared to foods in other regions of Japan. The soy sauce used in the port town of Nichinan is said to be the sweetest in Japan.
"Atsuyakitamago" (Japanese rolled omelette) and "Obiten" (seasoned and fried fish cake) are some of the representative local specialties of Nichinan. While you can find Atsuyakitamago almost everywhere in Japan, Nichinan's Atsuyakitamago is purely unique―it is sweet and has an elastic texture, which is where it gets its other name, Japanese-style pudding.
Obiten is made with minced fish from the local Hyuga-nada sea, mixed with tofu and seasoning, such as miso, soy sauce, brown sugar, and then fried.

Udo Jingu
Udo Jingu, also familiarly called "Udo-san," is one of the most well-known shrines in the southern part of Miyazaki Prefecture.
This unusual shrine features a vivid vermillion pavilion inside a cave on a finger of Point Udozaki, reaching out into the Pacific.

Obi Castle
The Obi Castle is the symbol of the possession of 57,000 koku crop fields of the Obi domain.
The moss-covered stone walls, broad stone steps in front of the Ote-mon main gate, moat ruin, and old samurai residences all bring back the past.